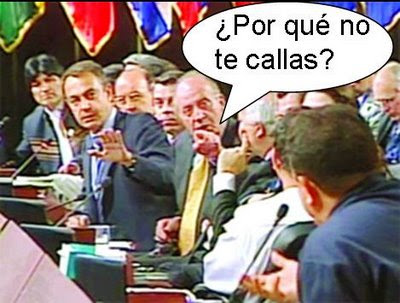 I have made more than a few speeches in my time and I have always tried to make them short, sharp, sweet and to the point. I feared that I was more interested in lecturing my audience than they were in hearing me waffle.

The one exception is when I gave a lecture to students at the Limerick School of Art. It was a lengthy talk and the end of afternoon bell went yet still my audience were wrapt with attention. A senior school lecturer told me that I had been exceptional as never before had the students stayed once the bell went and many distinguished speakers had addressed them over the years.

Later that afternoon it was a pretty pleased with himself lecturer who joined the students in the local pub. I told a group how flattered I was that they were so spellbound over my words when one of them said – “oh, I think we’d better tell you the truth.”

It transpired that I was wearing a tight red shirt and the buttons were at breaking point. The students had started a book on when the shirt would burst open and nobody was going to leave until they knew who had won the bet. Hence why I waffled ... they stayed put ... not gazing at me in wrapt attention ... but at my straining buttons which as it happened lasted the course.

So why am I telling you this? Well it transpires that Venezuela’s President Hugo Chavez has won a salute from former Cuban leader Fidel Castro for spending 1,536 hours over the past decade promoting his revolution on his weekly television broadcast “Alo Presidente”.

Currently Chavez is on a four-day, special edition of “Alo Presidente” to commemorate the tenth anniversary of the program, in which he has sung songs, interviewed ministers, announced policy decisions, ridden a horse and ordered tanks to the Colombian border.

Castro, who himself has made lengthy speech giving in to an art form, said that he’d calculated that Chavez has spent the equivalent of 64 complete days broadcast live on “Alo Presidente,” which he said has served as a valuable tool to “inform and educate the nation.”

I suspect being locked in for one of Castro’s speeches was bad enough but four days of Chavez? It does beg questions of both the speech giver and indeed his audience. For instance, does Chavez wear a tight red shirt?

I shall leave the last word with the Spanish King, Juan Carlos l, who at the 2007 Iberian Summit called out to Hugo Chavez - who was constantly interrupting Spanish Premier José Luis Rodríguez Zapatero’s speech - ¿Por qué no te callas? – Why don’t you shut up?

And so said all the Venezuela nation!
Posted by SANCHO at 1:27 PM

According to Sky News Chavez spent the first day talking about sex - was that foreplay?