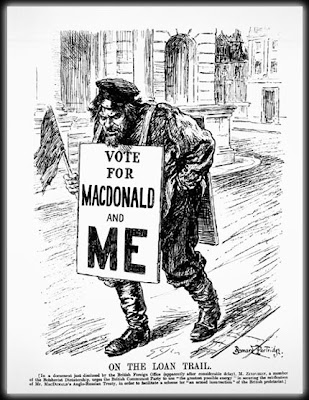 When I was young, yes that long ago, letters from the Civil Service in Britain would be signed – your obedient servant.

More often than not the letter was from the tax office demanding more money or a ministry turning down an application for some benefit but it came from – your obedient servant.

It was a time honoured recognition that the government, councils and the civil service served the people.

Today the people are deemed to be the servants of the politicians, governments, councils and civil service. In areas of Britain people live in fear of council officials in case they are caught putting their rubbish in to the wrong bin.

This has got to change ... change back to where the people are the rulers and elect governments and councils who in turn employ civil servants and officials to serve the people.

There is a connection between the distaste of its politicians in Britain, to protests by citizens in Spain against corrupt town halls, to the people of Iran demonstrating on the streets.

It is because those we elect and those they in turn employ believe they rule over us.

Wrong. They are our obedient servants.

(PS: on a lighter note my first job was in the Civil Service but I never sent out a letter so no “obedient servant” from me. The job bored me to tears but I did always chuckle on going to the bathroom where each sheet on the toilet roll bore the legend – OHMS – On Her Majesty’s Service).
Posted by SANCHO at 8:48 AM

Today we serve governments - they believe they are our elected masters - not our elected servants!